Floor Scraps From A Rough Gentleman 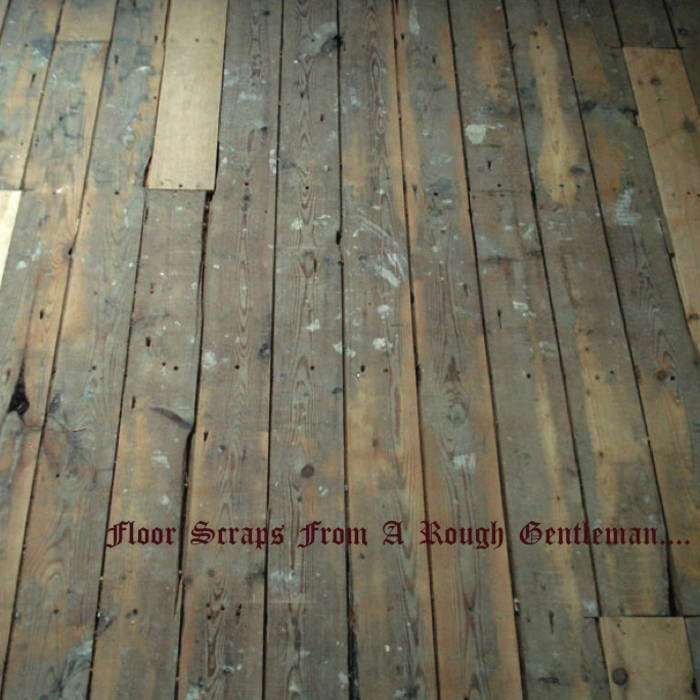 So the story behind ,The Braden Smith & The Walrus Nose Ep and Floor Scraps From A Rough Gentleman, if you care to know is.... I did a tour with Rob Viktum and Mr. Dibbs in the summer of 08. During which, Rob asked if I would be interested in doing a project with him and another emcee on the tour Reflect June. After tour we all went to our homes and tried to start the project. I have never sat down with someone and tried to write more than a song so the project eventually evolved into me writing to music Rob sent me. This motivated a week in Breckenridge, Co., after a European tour in June of 09, where Rob and I sat down and worked on a "sound" we came up with 10 beats from that. I took a break from music but occasionally wrote or worked on tracks. Somewhere along the way we decided on the name AMRV. By October of 2009 there were enough rough drafts sitting around to get me down to Dallas to record. While there we recorded what is the Braden Smith & The Walrus Nose Ep and decided to scrap the other 12 or so songs I had piled because we had decided on a new more direct "sound". So I went home intending, as did Rob, to make an album of doom, life had different plans. Financial woes, depression and other carnival rides led to the decision to just release the ep as planned but no new album. Floor Scraps From A Rough Gentleman is the collection of rough drafts and sketches from the original project with Rob Viktum. I usually record as I write and never intend on sharing these with the public but at this point I'm not gonna rerecord them nor do I want them to be lost on a hard drive. Thanks for caring enough to read this, I hope you enjoy. Download them!!!!
Love,
Braden

Bandcamp Daily  your guide to the world of Bandcamp